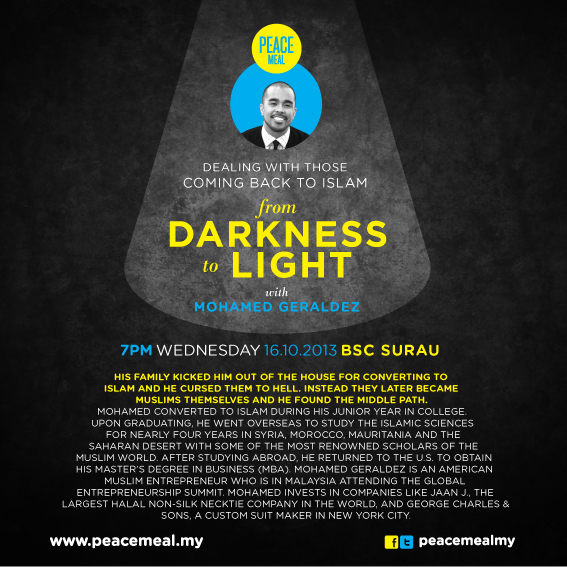 From Darkness to Light: Dealing with Those Coming Back to Islam with Mohamed Geraldez – 16 October 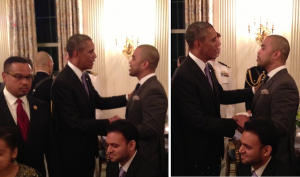 Come for this talk with an American Muslim entrepreneur who himself have an interesting story to share. Read his bio below..

His family kicked him out of the house for converting to Islam and he cursed them to Hell. Instead they later became Muslims themselves and he found the middle path.

Mohamed converted to Islam during his junior year in college. Upon graduating, he went overseas to study the Islamic sciences for nearly four years in Syria, Morocco, Mauritania and the Saharan Desert with some of the most renowned scholars of the Muslim world. After studying abroad, he returned to the U.S. to obtain his Master’s degree in business (MBA). 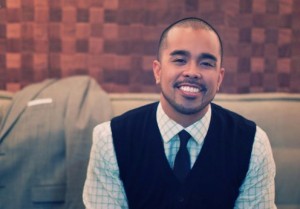 Mohamed Geraldez is an American Muslim entrepreneur who is in Malaysia attending the Global Entrepreneurship Summit with President Obama and his group. Mohamed invests in companies like Jaan J., the largest halal non-silk necktie company in the world, and George Charles & Sons, a custom suit maker in New York City.

He also serves as an advisory board member to several entities like the Information Technology Consulting Firm, GeniusCo, and the American Muslim Consumer Conference group that hosts the most important yearly gathering that connects leading American corporations with American Muslim entrepreneurs, companies, businessmen/women and investors.

Mohamed was recently tapped to be the first Executive Director for Co-Founder, Dr. Sherman Jackson’s ALIM Program where strategies are being developed for the future of Islam in the modern world. Mohamed hopes to transform the ALIM Program from a traditional non-profit to a trailblazing, hybrid not-for-profit that can better serve the American Muslim community. 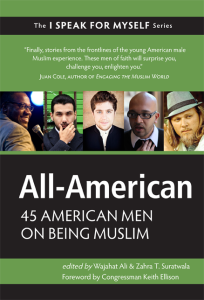 He was asked to present his unique personal story in the book by White Cloud Publications “All-American: 45 American Men on Being Muslim.” The book can be ordered at Amazon.com.